At the peak of the Omicron wave, Covid killed Black Americans in rural areas at a rate roughly 34% higher than it did white people, new research has found, although the gap appears to be narrowing in recent months (Source: “In Rural America, Covid Hits Black and Hispanic People Hardest,” New York Times, July 28).

Across the small towns and farmlands, new research has found, Covid killed Black and Hispanic people at considerably higher rates than it did their white neighbors. Even at the end of the pandemic’s second year, in February 2022, overstretched health systems, poverty, chronic illnesses and lower vaccination rates were forcing nonwhite people to bear the burden of the virus.

In towns and cities of every size, racial gaps in Covid deaths have narrowed. That has been especially true recently, when major gains in populationwide immunity have tempered the kind of pressure on health systems that appears to hurt nonwhite Americans the most.

Leaders from 13 health systems from across the country answered a series of questions on their health equity initiatives and shared lessons learned so far with editors of Becker Hospital Review. 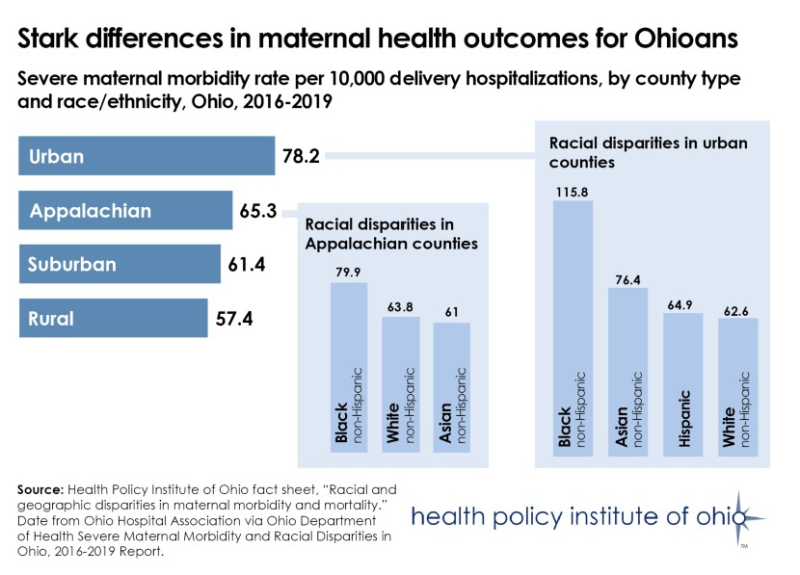 Kasich said during a keynote presentation at AHIP's 2022 conference that the payer industry's muscle gives it the ability to bring stakeholders together to drive critical collaboration on health equity. That includes providers, policymakers, physicians and community leaders, he said.

"You ought to be the leader in that you have the data," Kasich said. "This would be such a great thing for people in our country who have been excluded from the power they ought to have."

According to a report from the HHS Office of the Inspector General, Medicare's enrollment data is inconsistent with federal data collection standards, and the inconsistencies "inhibit the work of identifying and improving health disparities within the Medicare population,"

By comparing Medicare data to other federal sources, the report found that Medicare's race and ethnicity data is less accurate for certain groups, particularly for beneficiaries who identified as American Indian/Alaska Native, Asian/Pacific Islander or Hispanic.